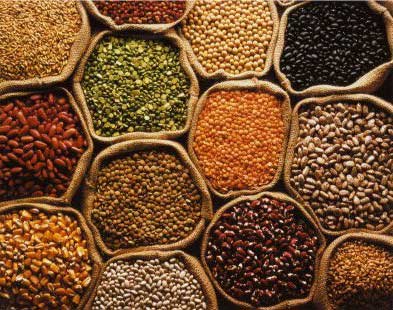 Is it that pulse price has escaped the government control? To an utter disappointment for its consumers in Odisha the answer tends to yes. A statement of late from the Minister of consumer welfare and supply in the Odisha government Sanjay Dasburma leads to this impression.

The Minister said some correction in pulse price will come towards mid November that is when fresh crop would reach the market. Till then, there is little that the government can help. In fact the state government has been helpless from the beginning when the pulses set to claim higher price in the market in August. Then price of arhar dal was sedated at Rs84.It stood up to 90 then climbed to 100 and gradually crawled up to 120 to 130 in September. In October it took rapid leaps and has touched 200 now. At no point was the government found there to arrest the climb.

Government cited crop fail due to unseasonal rain as the reason. This certainly is a point and more an excuse too. When the Odisha government claims the current high pulse prise is a pan India phenomena it is construed as an effort to shriek its own responsibility in the exercise of price check of pulses.
Pulse production received 12% setback in the last crop season so as to stimulate its price to rise. It is natural under the laws of demand and supply. But when the price inflates by more than 200% then the role of the designated price checking agents comes under question mark. But for an external impetus price can never make such big leaps. Market players find opportunity to engineer a condition in the market to get the price to take off. Hoarders are alleged to be the major foul players.

Central Minister of Consumer welfare and supply Ramvilas Paswan in August had assured that there were enough pulses in stock to meet the requirement. Domestic pulse production in India used to be around18 -19MMT annually but it was 17.4MMT in the last crop year, a drop by 2.4 MMTC from that of the previous year. In 2013-14 pulse production in India stood at all time high 19.8MMTC.

Odisha consumes 9lac metric tons of pulse a year. It produces 5 lac metric tons and depends on Maharastra, Karnatak and MP for 4lac metric tons thus it earns a tag of consumer state for itself. So the price is largely influenced outside the state. That does not mean that the state doesn’t have any role in the market.