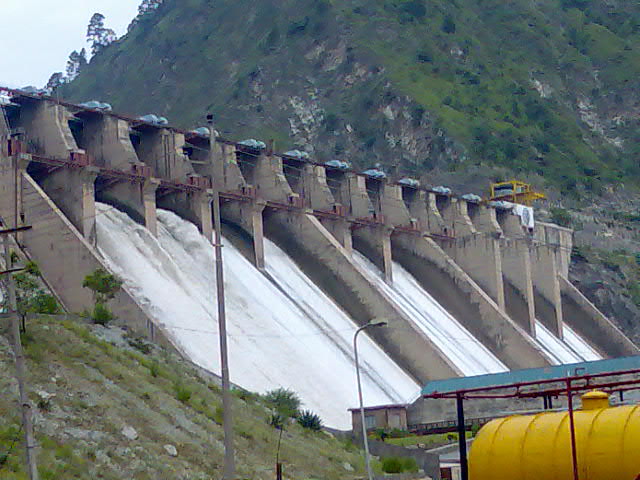 Hydro power projects in Odisha will undergo renovation. The state government has taken a decision in this regard Yester day and will invest Rs888.50 cr.

Two units of Hirakud Hydro project one of Chipilaima and six of Balimela would be completely renovated, said government official after a high level meeting chaired by CM Naveen Pattnaik.

With the renovation Hirakud project would add 11MW to its current capacity of 459MW.Balimela project will generate 360 MW of power and Chipilima will generate 24 MW in their new form.

Renovation and revival of the underperforming units of the years old projects have been a long standing ask but the government seems to prefer prevarication leaving the state saddle with hours of blackout due to power cut.
The hydro power projects at present are performing far below their potential of 1100MWthat is nearly one-third of the power demand in the state But power supply from the Hydro power sector is around 700MW now.

Hirakud project installed in 1962 is now in its 53 years . Likewise Chipilima project is grinding with same machines since 1964 and Balimela units are there since 1977.thus due for renovation.

Slated to be completed the renovation work in 30 months work order for two units of Hirakud has already been issued and Kalimela unit will go for tender call in November. Tender for 6 units of Balimela wlll be initiated by December this year.