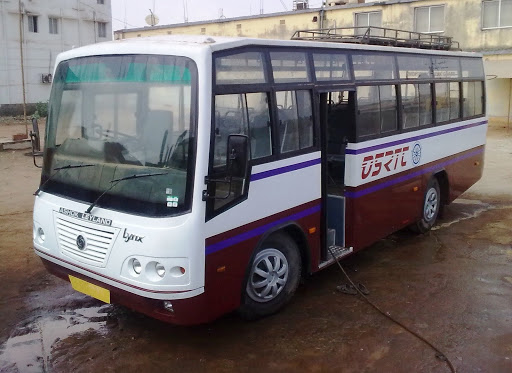 Odisha government on Monday reduced bus fare by 2Paisa per Km in all categories of buses to comply with the fall in fuel prices in the last few days.

Transport and Commerce Minister Ramesh Majhi has announced the government’s decision in this regard. He said,” “The state government has announced reduction in bus fare by two paise per km as per recommendations made by the Technical Advisory Committee of the department,”

Ordinary buses will now charge 60 paisa Km instead of their current charge of 62 paisa per Km. Express bus fare has also been brought down to 63 paisa per Km from 65 paisa perKm. From tomorrow it will be 83 paisa per Km for a deluxe bus service and 102 paisa A/C deluxe. Currently they are charging 85 paisa and 104 paisa per Km.

At present diesel has become cheaper by Rs9.02 per liter than what it was 2 months back. Government had cut bus fare by 2 paisa a month ago and the second cut came today as the diesel price’ downward motion continued.