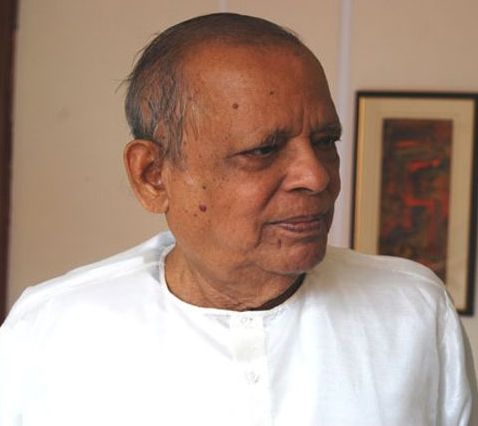 Former Odisha Chief Minister Janaki Ballabh Pattnaik passed away in Tirupati at 3 AM on Tuesday. He was 89.

He is feared to have died of cardiac arrest. As per, what his family members revel, Sri Pattnaik was in Tirupati to attend the convocation ceremony of the Tirupati Sanskrit University. Janaki Pattnaik himself was a great Sanskrit scholar.

His political acumen that has ever been unchallenged in Odisah fetched him three terms of Chief Minister of the state. His 15 years stint as the Chief Minister of Odisha was record before Naveen Pattnaik broke it. He had just back to Odisha in last December after serving 5 years as the Governor of Assam.
The Sudden death of Janaki Pattnaik has transmitted shock wave in the field of politics and literature. Odisha government has announced 7-days state mourning as mark of respect to the demised leader.

Born on January 3, 1927 Janaki Pattnaik has began his career in journalism before he made it to the politics in the late seventies and subsequently rode to the position of Chief Minister of Odisha in 1980 and held the post for 9Years till 1989 in two successive terms.He had a third term of 4 years as the Odisha Chief Minister between 1995 and 1999, Janaki Pattnaik had also served as the Minister of tourism,civil aviaton and labour in the center in 1980.

In addition to his political service his scholastic works in the field of literature and culture are treasures of the Odisha.