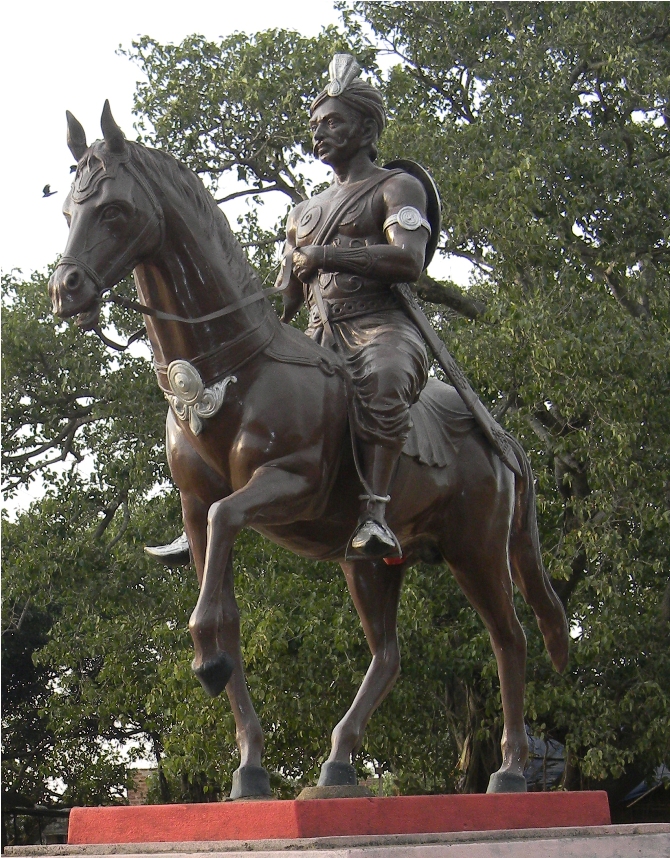 There prevails a feel-proud atmosphere in Odisha after the central government recognized Paika rebellion through budgetary allocation on February 1.

In the course of his budget speech Finance Minister Arun Jaitely said, “Two-hundred years ago in 1817, a valiant uprising of soldiers led by Buxi Jagabandhu (Bidyadhar Mohapatra) took place in Khurda of Odisha. We will commemorate the same appropriately,”

This message has attracted appreciation from all quarters of society in Odisha.

Odisha Chief Minister Naveen Pattnaik has welcomed the announcement. He said, “On behalf of the people of Odisha, I welcome the decision to commemorate the bi-centenary led by Buxi Jagabandhu,”

Union Petroleum and Natural Gas Minister Dharmendra Pradhan said that the Narendra Modi government had recognized the gallantry of Odia people by making provision in the budget for the bi-centenary observation of Pailka rebellion led by Buxi Jagabandhau. TheUnion Minister from Odisha who has been a significant force in making this happen has thanked the central government for its contribution to the celebration.

Social and cultural organizations are finding media to express their good feeling in this regard.

Paika a warrior sect in Odisha had staged insurgency against the British rule in 1817 well 40 years before the sepoy mutiny, the ratified first fight for freedom in India. Under Buxi Jagabandhu the paikas had forced the British to retreat at many fronts. T

The Paika revolt has been standing the identity of Odia’s valour and dignity. And there have been demands in Odisha for national recognisation of the Paika rebellion.