BHUBANESWAR: Elephant trampled a 40 years old woman to death in a forest in the Mahabir Road forest range in Dhenkanal district some 140 km from here. 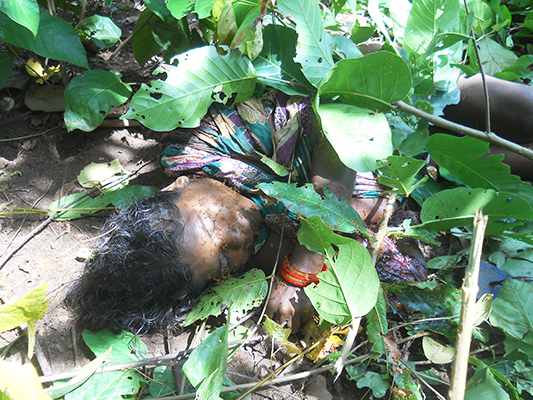 “The victim named Kaushalya singh of Badasahi under Parjang PS limit was out into the forest in the morning in search of mushroom, as a part of her daily likelihood chore when she bumped into the elephant to be killed.

This is the 2nd killing by elephants after the one in April this year in this region to add to the prevailing undercurrent of anger among the locals against the pachyderms and the forest authority as well.

“Even though such incidents are taking place frequently, the forest officials engaged here are just not competent to check them” said a villager of Palasuni. People there complain about delay in the compensation avail.

There is provision of Rs 2Lacs of compensation for the death caused by the elephant” said Mukund Chandra Nayak the forest ranger at Mahabir Road. However he said “there is nothing like any delay in providing compensation to the deserved after proper documents are produced.” As he adds with a bit of carefulness by the forest bound people such unfortunate incidents could be avoided.