A tusker killed two persons- a 50 years woman and a 72 years man, in Angul, Odisha. To record another event of an elephant- human tussle, the incident took place at the outskirt of village Ramchandrapur of Chhendipada block in Angul. The time could be between 6 to 7 AM in the morning on Wednesday.

Suragi Sethi, 50, was out on Wednesday morning to collect Mahua when she bumped into the elephant. The beast trampled her. Her husband discovered her death under the tree. Three more persons were also present near the sight but they managed to escape. After doing away with the poor woman, the tusker barged towards the village and killed one Panchanana Panigrahi, 72, on its way. 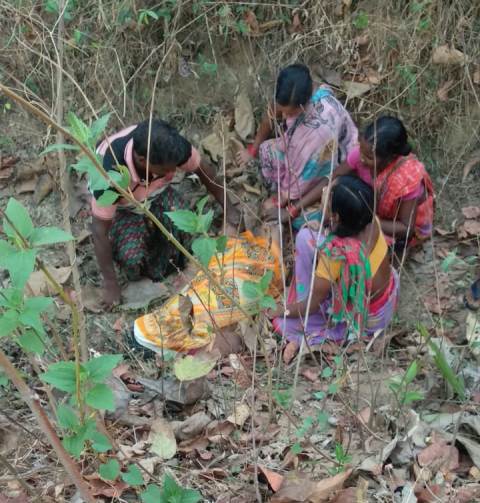 Local people say the elephant has been in the forest of the Chhendipada range for 10 to 12 days now. There prevails an air of fear among the people for their life and property, they say.

Angul is fast becoming a high-frequency human-elephant conflict field. In 2020-21 it witnessed 22 human deaths by the elephant. Three elephants have died in the district since March 2020.

In the human-elephant counters, Odisha has reported 527 human deaths in the last five years till March last year. One hundred and fifteen are in the last year. There are 246 elephant deaths between 2016-17 and 2018-19.

As per the 2017 elephant census, there are 1976 elephants in Odisha. Similipal forest division houses 330 elephants while Dhenkanal 169. Satakosia and Athgarh forest divisions have 147 and 115 each.