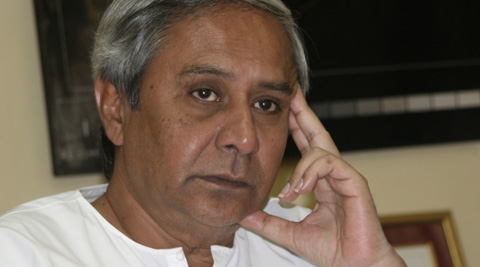 Central Bureau of Investigation (CBI), on Thursday staged as many as 25 raids in Odisha in connection with its Seasshore scam assignment.

Rabindra Jena MP from Balasore, Pravat Biswal MLA from Cuttack- Choudwar and Saroj Sahoo the former yeo-man of Naveen Pattnaik were the key persons who faced the raids today. All three persons belong to Biju Janata Dal (BJD), the party in power in Odisha for 17 years is pitted against the allegations of providing patronage to the chit fund misdeeds in Odisha.

Seashore group is alleged to have misappropriated about Rs 1700 cr of 1.5 lakh small depositors in Odisha. Depositors have been duped of crores of rupees by chit fund firms in Odisha. Though a conformed assessment of the duped money is missing but the amount could be to the tune of some Rs30000 cr.

Saroj Sahoo’s name finding place in the CBI’s target stimulates political interpretation since Sahoo happened to enjoy Naveen’s blessing. He is suspected to be the link between Seashore and Naveen Niwas.

CBI had interrogated Sahoo in November 2014 in connection with Seashore scam. However the move since then had made no further advance till this one on Thursday. CBI is said to have got significant clues through its near 7 hours operation at the Palassapalii address of Saroj Sahoo.

CBI has conducted raids in several locations of MP Jena in Blasore and Bhubaneswar. Addresses of some of his links also experienced the exercise. However Mr. Jena was not available for the CBI sleuths during the raid. He had got a summon from the CBI for Thursday but had failed to appear for the interrogation. The BJD parliamentarian had already made two depositions before the investigating agency of late in connection with a Rs18cr land deal with Seashore.

Similarly MLA Pravat Biswal and his wife Laxmibilasini Biswal had to present themselves twice before the agency during its process of investigation. They are in CBI scanner due to a property deal of theirs with Seashore.