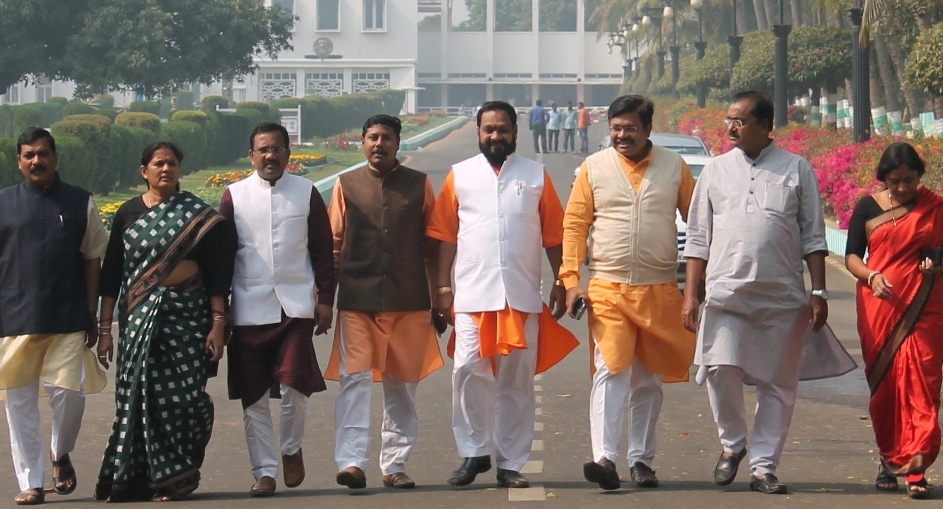 A BJP delegation has met the Governor of Odisha SC Jamir with two election related demands. The party wants separate ballot box and single day counting for the Ziilla Parishad votes to ensure a free and fair exercise. The delegation led by Basant Kumar Panda, the Odisha BJP President presented a memorandum to the governor containing the party’s demand.

BJP maintains that elections for Zilla Parishad to be held later are likely to get influenced by the declared results of the elections held earlier.

BJP had batted for these two changes in the all party meeting with the State Election Commissoiner Rabinaryan Senapati but to no avail. Since BJD does not want to change the present practice the SEC is placed in a helpless situation.

Mr. Panda said “we have to seek the governor’s intervention since we doubt a free and fair election in the present conditions.”

BJD however has rejected this drive of BJP. Its leader AamAR satpathy said, BJP’s this move is of no relevance after the dates for the three tier panchayat electios are out.

See also  “Odisha’s pace of transformation since 2000 has been exceptional.” Governor Ganeshi Lal