Angul:  Athamalik, an Odisha NAC, bagged the second prize in the annual PMAY (U) award for 2019 in its category. Prime Minister Narendra Modi conferred the award among others in a virtual function on January 1, in New Delhi.

PMAY (U) Award, constituted in 2019, is a central government initiative. It recognizes states and cities for their outstanding performance in the implementation of Pradhan Mantri Awas Yojana. The Ministry of House and Urban Affairs has invited candidates for the annual award in 6 categories. Athamalik got it for its notable performance among the Nagar Panchayats or NACs in the national competition.

As a flagship program, PMAY is a vital instrument to make the “house for all” vision of PM Modi a success. The PM wants to see every Indian has a house of his own by 2022 -when India will be celebrating its 75th year of Independence. He describes owning a house as access to a dignified life; it ensures a feeling of security and empowers women. So the Modi dispensation has transformed the housing eco-system of India to speed up the program. The annual PMAY Award is one of the plans in that direction.

As of now, the government has sanctioned 1.09 crore houses under the PMAY(U) scheme against the estimated demand of 1.12 crore. Seventy lakh house units have already been delivered and 40 lakhs are in different stages of work progress. The Athamalik NAC has sanctioned 1909 units of which 1810 are complete and delivered; 99 are in progress. 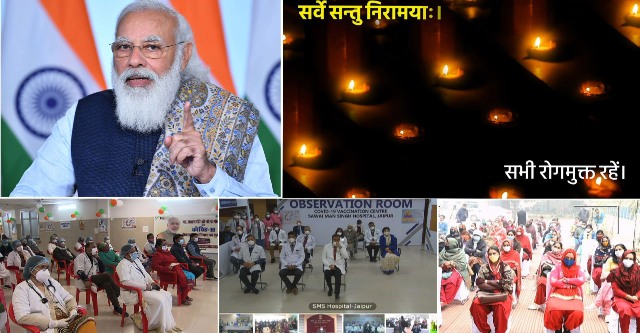 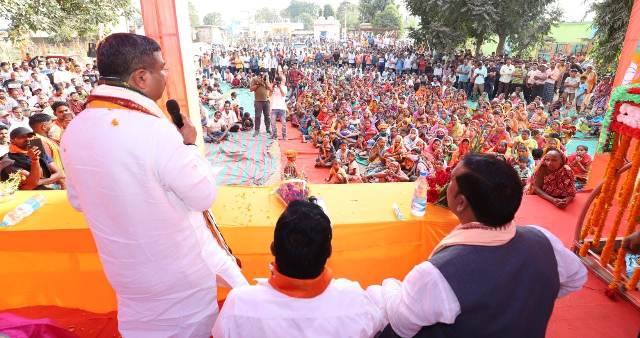 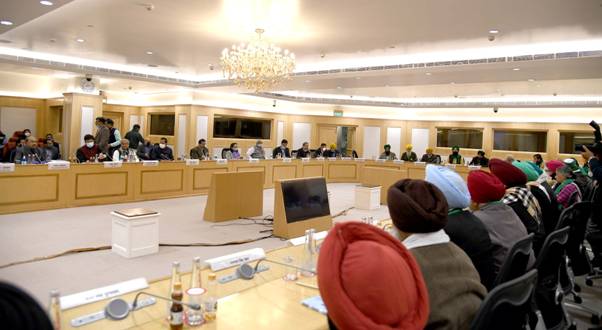 The farm laws are to benefit farmers throughout the country; Govt. points it to dismiss the farm-law repeal demand.

The farm laws are to benefit farmers throughout the country; Govt. points it to dismiss the farm-law repeal demand.

The 8th round of talk between the farmer unions and the government also failed to produce anything except a date for the next meeting. The […]

Union Minister for Coal & Mines Shri Pralhad Joshi said that NALCO will invest around Rs. 30000 crores by financial year 2027-28 on the company’s […]

In a massive country-wide exercise, another Mock Drill on COVID19 Vaccine administration to be conducted in all States and UTs on 8th January 2021

The Central Government is gearing up for the roll out of COVID19 vaccine across the country. Union Ministry of Health & Family Welfare (MoHFW) has […]