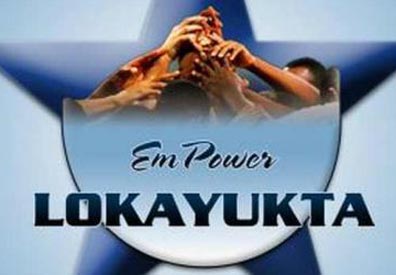 Odisha government will soon set up the selection committee that will constitute the lokayukta said the state law minister Arun Sahoo on Thursday a day after the President of India sanctioned the OdIsha Lokayukta Bill. Odisha claims the distinction to be the first state in the country to have the much talked about anti- corruption legislation.

The selection committee will be comprised of five members with the Chief Minister being its head. The speaker and the leader of opposition in the assembly will be the other two members. The Chief Justice of Odisha High court or his nominee will be the fourth member while the governor of Odisha will nominate a jurist to complete the committee.

The lokayukta will be a six- member body led by a sitting or retired high court judge and it will have at least two members from the judicial system. Of the three non-judicial members one each will be from the scheduled categories and women.

“Lokayukta should be appointed at the earliest” said Narasingha Mishra, the leader of opposition. ” a person of integrity on whom the people of the state have faith be nominated.” The leader of opposition wishes the CM should “act swiftly” on it as his words reflects his doubt on the intention of the CM. He says that the nomination for the post chairman of the Lokayukta should be done on the basis of consensus and cautions the onus of achieving consensus rests on the government. He refers it understandably that the CM as the head of the committee should restrain monopoly.

BJP has welcomed the development on this anti-corruption legislation but at the same time it has voiced skeptics on its effectiveness. Party spokesman Suresh Pujari says “it all depends on who manages the institution and the people behind it.”
The Odisha Lokayukta Bill passed in the Odisha legislative assembly on February 14, 2014 has got President’s assent on 28 january to become an act that will replace the Odisha Lokpal Act 1995. The Act endows the Lokayukta with extensive power to stand it as a formidable anti-corruption force.