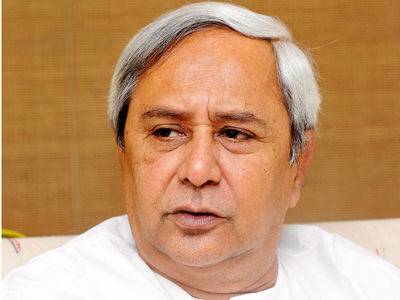 Chief Minister Naveen Pattnaik presented the figure in the assembly today while replying to a question of Dillip Ray, the BJP MLA from Rourkela.

The CM said 71 officers are out of state on central deputation and inter-state postings.