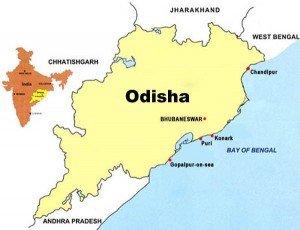 Odisha will get two smart cities in its share and 19 of its cities will be taken for revamp under Atal Mission for Rejuvenation and Urban Transformation (AMRUT) yojana.
The central government is set to develop 100 smart cities in India to update its urban life besides five hundred small cities and towns would be processed under AMRUT yojana. Rs 98thousand crore have been earmarked for the ambitious projects.

Prime Minister Narendra Modi will officially launch the ambitious projects on the 25th of June.