Union Minister for Petroleum & Natural Gas and Steel Dharmendra Pradhan has been to Russia in a two-day official tour. The tour is planned to strengthen bilateral cooperation on Energy and Steel sectors. During his two- day stay there, Mr. Pradhan held meetings with concerned Ministers of Russia to explore scopes for investments in Oil and Gas.

Before PM Narendra Modi’ Vladivostok visit in the first week of September, this is a significant program. PM Modi will address the Eastern Economic Forum and will talk with President Putin. Union Minister Pradhan and his Russian counterparts reviewed the progress in potential Indian investments in Oil and Steel sectors in Russia in the run-up to the PM’s visit.

Mr. Pradhan and his Russian Energy Alexandar Novak agreed to get the recommendations on Oil and gas cooperation ready for the events.

The two sides agreed to propose concrete recommendations including a roadmap and action plan for cooperation in the oil & gas sector to the Eastern Economic Forum, and 20th Annual Bilateral Summit between Prime Minister Narendra Modi and President Putin, states a petroleum Ministry statement.

Mr. Pradhan and Mr. Novak discussed the price volatility in the global oil market affecting the interest of both consumer and producer countries.

On behalf of India, Mr. Pradhan expected Russia being a member of OPEC plus to play its role in balancing the global oil market.

Pradhan- Novak meeting was the third one in the line after the Indian Minister opened his meetings with Russian Deputy Prime Minister Yuri P Trutnev. He also met Deputy Minister of industry and trade Viktor Ivtukhov.

Discussions centered on expanding the scope of co-operation between India and Far Eastern Russia, in the energy and steel sectors. The two sides discussed to further co-operation in the sourcing of metallurgical coal and crude oil from Far East of Russia. 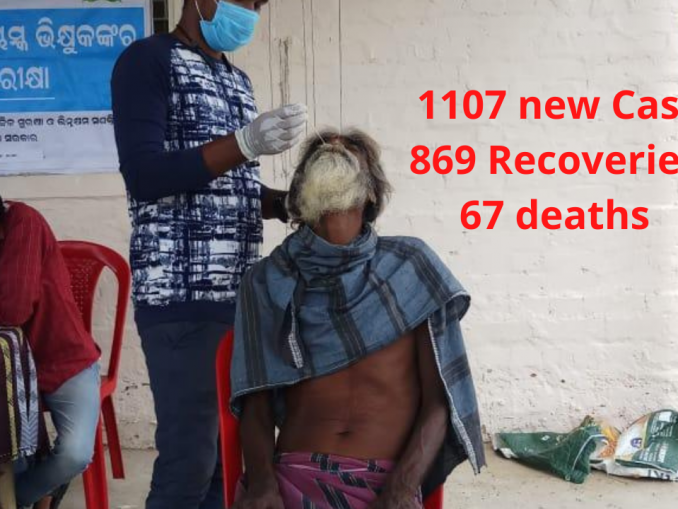