The two sides discussed the current scenario of oil and gas industry of the world and exchanged notes on the recent developments.

During the meeting, Sh. Pradhan highlighted that in today’s oversupplied market, it was important for producers to understand the perspective of consuming countries and the changes that have taken place in these demand centers. In this context, he emphasized the need for a purposeful and improved dialogue among producer and consumer countries. Shri Pradhan reiterated that OPEC should work towards “Responsible Pricing” which is important for India for socio-economic and developmental reasons

He emphasized India’s earlier view of ‘Asian Dividend rather than charging Asian Premium’ on the crude supplied to India and said that countries like India should actually be the “preferred destination”. He suggested that OPEC at its Ministerial meetings give wider consideration to India’s requests.

This is one more step towards strengthening India-OPEC relations, said the Minister

. India’s engagement with OPEC is an important as India sources about 86% of crude oil, 75% of natural gas, 95% of LPG from OPEC member countries.
Shri Pradhan said that India is putting a lot of emphasis on diversifying its crude oil supply sources and tapping new supply sources. In this context, he highlighted the arrival of two shipments of crude oil cargo of 1.6 million barrels from US. The three Indian public sector refineries have already placed a cumulative order 7.85 million barrel from the US. In addition, a private sector refiner has also placed an order of 2 million barrel from the US.

Minister was accompanied by Senior Officials from the Ministry of Petroleum and Natural Gas and also CEOs of seven public and private sector refineries who together operate all 23 refineries in India processing over 235 MMT of crude annually. 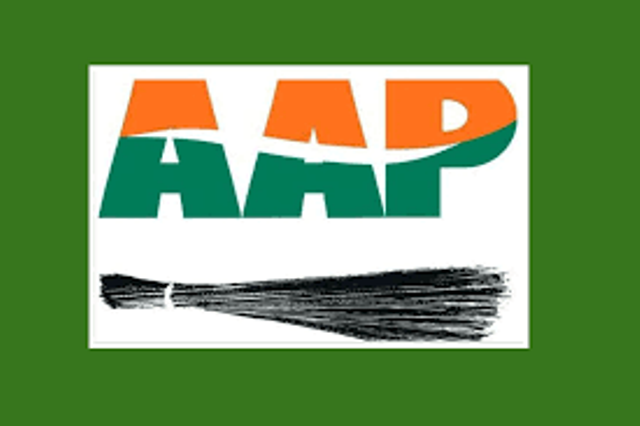 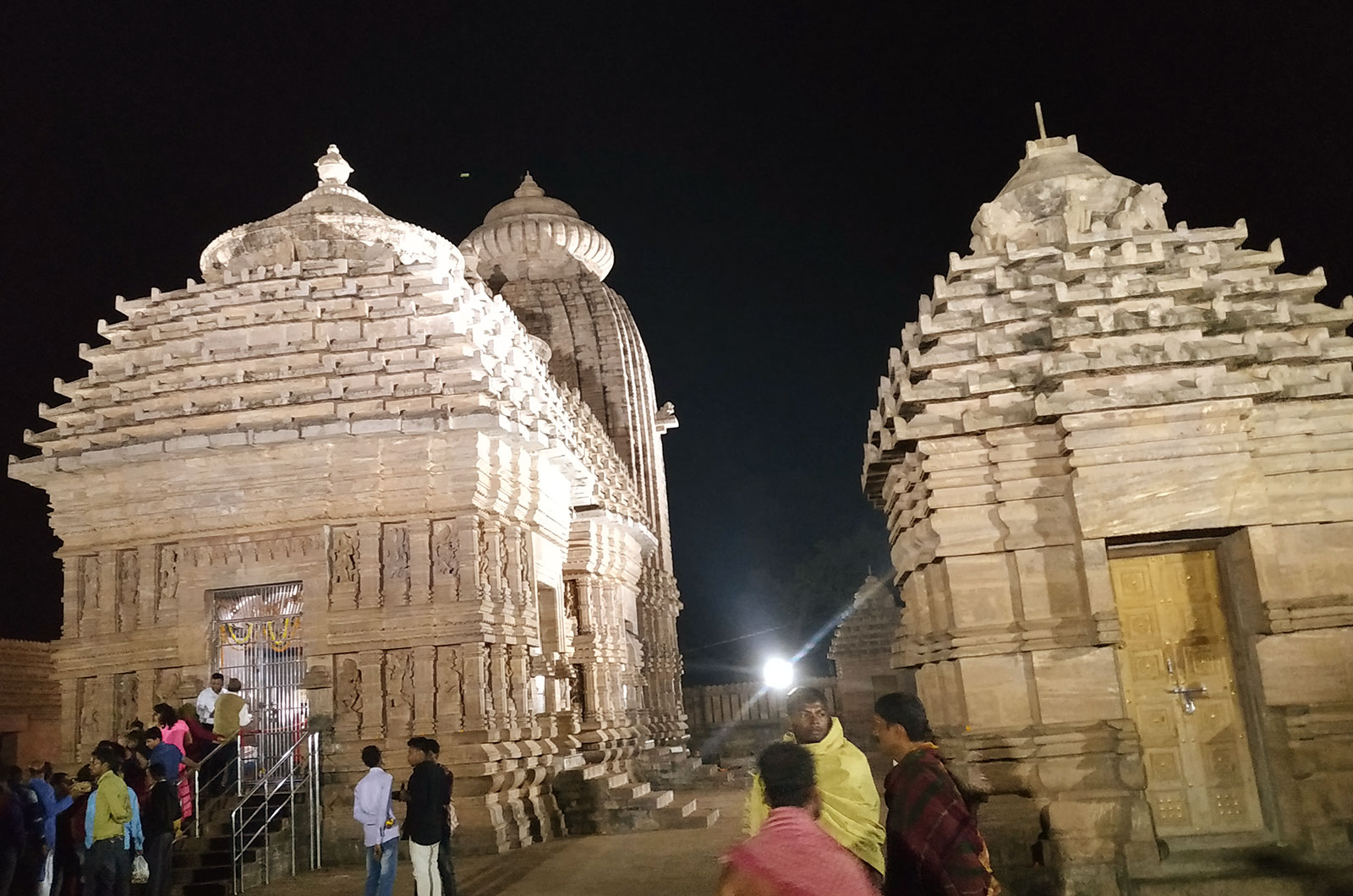 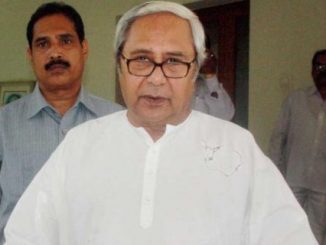 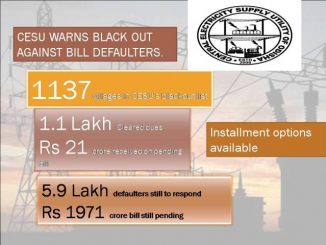 0DISHA: THOUSANDS OF VILLAGES IN ODISHA MAY GO BLACKOUT AS CESU WARNS ACTION AGAINST BILL DEFAULTERS. 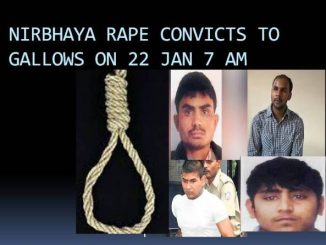 Aam Admi Party (AAP) of Arvind Kejriwal registered a sweeping victory in the Delhi election held on the 8th of this month; the […]

In the sensational Nirbhaya gang -rape and murder case, the Patiala House Court Delhi, on January 7, issued the death warrant against the four culprits.   […]

Elections for the Delhi Assembly will take place on February 8, and the counting will be on February 11. The election commission of India announced […]