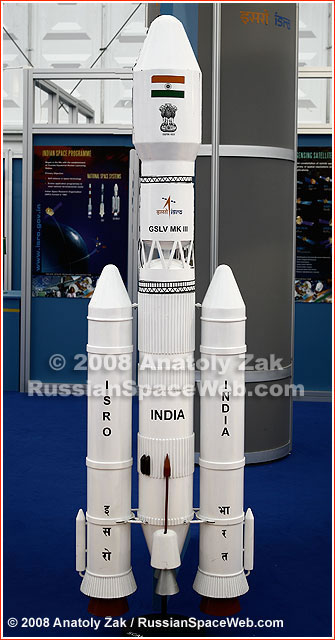 The mission began with the launch of GSLV Mk-III at 9:30 am IST from the Second Launch Pad as scheduled and about five and a half minutes later, carried its payload – the 3775 kg Crew Module Atmospheric Re-entry Experiment (CARE) – to the intended height of 126 km. Following this, CARE separated from the upper stage of GSLV Mk-III and re-entered the atmosphere and safely landed over Bay of Bengal with the help of its parachutes about 20 minutes 43 seconds after lift-off.

After the successful re-entry phase, CARE module’s parachutes opened, following which it gently landed over Andaman Sea about 1600 km from Sriharikota, there by successfully concluding the GSLV Mk-III X/CARE mission.