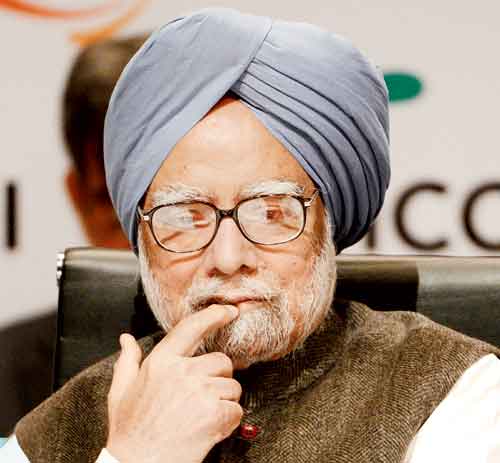 The multi-crore coalgate on Wednesday gripped Dr. Manmohan Singh the former prime minister of India as a CBI court served him summons as an accused to appear before the court on April 8 in connection with a coal block allocation.

The court observed that there was” violation of established procedure” while Manmohan Singh approved allocation of Talabira-2 Coal Block to Hindalco.

The court along with Dr Singh has also issued summon to Kumar Mangalam Birla, chief of the Birla group, P C Parekh, former Coal secretary and three other officials of the Birla Group as co-accused in the case. They will be investigated und the charges of Criminal conspiracy, Breach of trust and prevention of corruption.

The former Prime Minister not trying to hide that he was upset he said “I am sure truth will prevail” and expressed that he was open to legal scrutiny.

The Talabira-2 coal block in the district of Sundergarh in Odisha, in 2005 was allocated to Hindalco of Birla group after Dr Manmohan Singh approved it. At that time Dr Sing was looking after the coal ministry. As a matter of fact Hindalco’s name was earlier rejected by the screening committee for the Talabira-2 coal project. Instead Nevveli Lignite Corporation (NLC) was named for it. In the meantime Kumar Mangalan Birla had written two letters to the prime minister seeking allocation of Talabira-2 to Hindalco for its captive power plant in its integrated aluminum project in Sambalpur. The file was in process when a letter from Odisha Chief Minister Naveen Pattnaik with strong recommendation for Hindalco for the Talabira-2 reached the Prime Minister on 17August 2005.subsequently Hindalco got 15 percent in Talbira-2/3 blocks.70 percent went to MCL and 15 percent to NLC.

This deal has been under CBI scanner monitored by the Supreme Court following the CAG in its report in 2012 indicated a massive loss of 1.86 lac crore rupees to the national exchequer through the allocations of coal blocks.