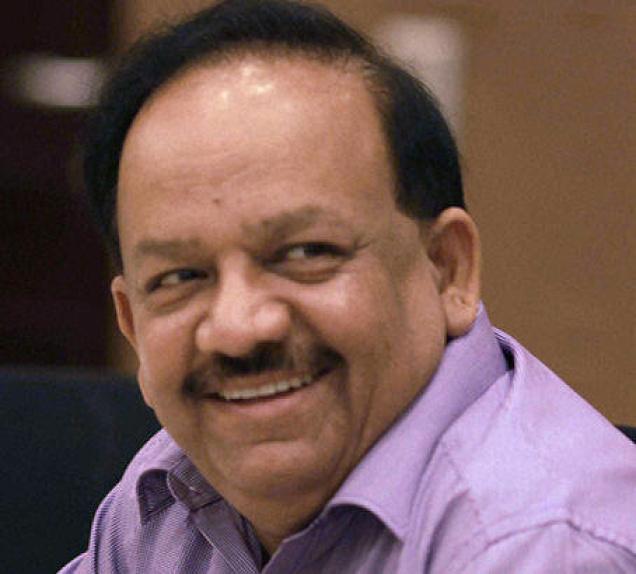 Dr Harsh Vardhan, Union Health Minister, today outlined the broad contours of India’s new thrust against tuberculosis (TB), and stressed that he is determined to take the country substantially down the road to elimination of the disease by 2020.

Delivering the keynote address at the World Health Organisation’s Global TB Symposium –titled “Moving out of the box to end global TB epidemic: with post-2015 strategy” – the Minister said, “I am a man in a hurry. While I am all for having a long-term perspective, I am not interested in something that may or may not be achieved in 2035 or 2050.”

Dr Harsh Vardhan announced that under the evolving “TB-Mission 2020” he had instructed India’s anti-TB mission officials to work hard to achieve considerable success over the next five years. In his view, a distant target date would not demand of his team the kind of accountability that would be naturally ensured if the objective is brought forward.

Already, the government has put TB control measures in top gear. From the traditionally passive approach, India has gone into “intensive mission mode” which is playing out at the most micro levels with the involvement of local self-government bodies and voluntary sector activists.

The “Standards for TB Care in India” which have been developed are not minimum standards but a composite of the best possible diagnosis strategies using high-sensitive tools, universal drug susceptibility testing, quality-assured drugs and improved regimens.

Dr Harsh Vardhan said that India is also in the process of ensuring free diagnosis and treatment to all TB patients irrespective of the provider –government or private hospital. Steps are underway to ensure that patients are provided with nutrition support and relevant financial enablers.

“Drastic reduction demands we take bold steps –catching the bull by the horn. We have already taken regulatory steps like banning commercial serology for TB diagnosis, bringing anti-TB drugs under a separate schedule of the national law on drugs to prevent misuse and mandatory notification whenever a new TB case is detected,” Dr Harsh Vardhan said.

He made a ringing appeal to the world body to recognise TB as not just a medical but development issue.

“TB is the by-product of poverty,” Dr Harsh Vardhan pointed out. “I strongly believe TB control should be taken up by all as a development issue. The responsibility of TB control needs to move from doctors to medical administrators and politicians. That I wear all these hats is pure coincidence and, indeed, an opportunity to lessen the suffering of mankind.”

Later, Dr Harsh Vardhan was joined by the Health Minister of South Africa, Mr Aaron Motsoaledi, in addressing delegates to the 45th Union World Conference on Lung Health. Mr Motsoaledi holds the chair of the “Stop TB Initiative”. The Ministers also had a one-on-one meeting on the sidelines of the conference.

Addressing the experts, he said that solutions to lung health challenges faced by countries should be found by involving all stakeholders –from health care professionals and policy makers to the people and communities they serve. “That is why we are intent on developing a large social movement over health”, Dr Harsh Vardhan said.

The Indian and South African Ministers also jointly chaired a meeting of technical experts from BRICS countries. It was decided that TB control would dominate the agenda of the upcoming meeting of BRICS Health Ministers in December 2014.
Courtesy PIB