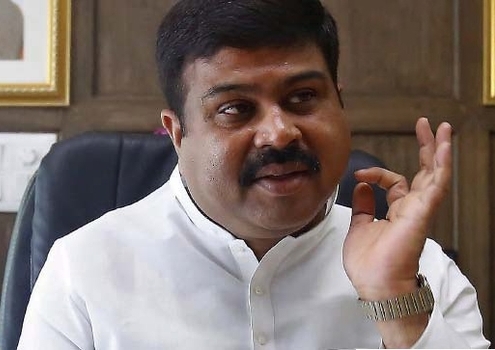 Ministry of Petroleum and Natural gas is all set to contribute its part in dealing with the environmental challenges. Dharmendra Pradhan the Head of the ministry, on Tuesday held a review meeting on the issues of cleaner fuel for the transportation sector, a crucial area to work on while taking on pollution.

Ms Sunita Narain of Center for Science and Environment had graced the meeting bearing significance in the context of India’s voluntary commitment on Intended Nationally Determined Contributions INDC.

The Minister in the meeting emphasized on CNG to be developed as the “preferred fuel” in the transportation sector. He says CNG initiative will become a social movement to deal with pollution.
He said that IGL and OMCs are working out to open 200 additional CNG outlets in Delhi within next few months which will make smooth the supply of CNG in the city. Similarly, new CNG stations will come up in the NCR territory.