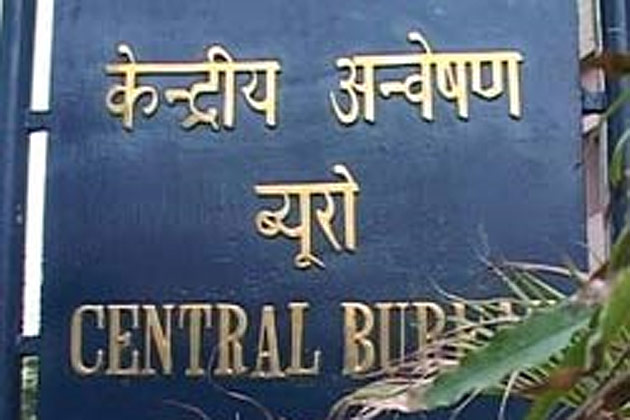 BHUBANESWAR: Recently resigned Advocate General of Odisha Ashok Mohanty is the latest catch in the CBI net in connection with the multi Crore Ponzy scam as its sleuth picked up Mr. Mohanty from his residence in Cuttack on Monday.

Mr Mohanry is alleged to have link with Artha Tatwa Group, the Ponzy Company that at present is in the CBI scanner for financial fraud. However the ex-Advocate General has denied the allegations as he said that he had no link with the Artha Tatwa Group except purchasing a house from its CMD Pradip Sethy. He said “As per my conscience, I have not committed any wrong,”

On the 13th, of this month a day after Mr Mohanty’ resignation was accepted by the Chief Minister Naveen Pattnaik the CBI had taken him for interrogation. The CBI had picked questionable elements in a 1 Crore rupees land deal between Mr Mohanty and Pradip sethy.

The allegation is that Mr Mohanty had taken 4000 sqft of land with a two storied building on it from Sethy free of cost just a Month and half after cases of cheat and forgery were lodged against him in Bhubaneswar.But Mr Mohanty has contested the allegation saying he had paid 1Crore and 1 lakh rupees to Mr sethy through cheques.