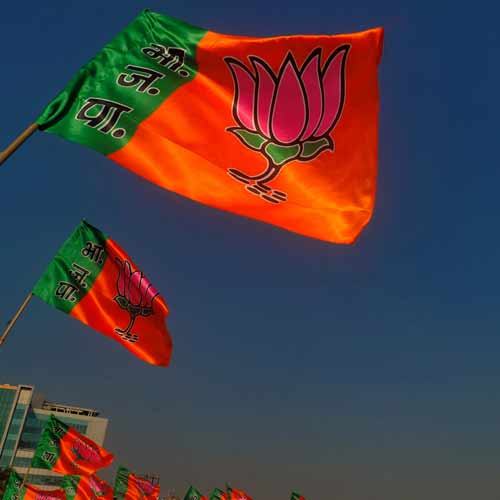 Bharatiya Janata Party (BJP) confirmed its strength again. After the poll result was out on Tuesday it emerged as an important political power to reckon with in Jammu and Kashmir, the controversial state. In Jharkhand it gained the absolute voters mandate to form a government in a state that has earned a dubious reputation of having 9 governments and 3 presidential stints in just 14 years of its history.

BJP has won 25 seats to finish close second to PDP. PDP has got 28 seats from a quadrilateral contest, with Jammu and Kashmir National Conference (JKNC) and congress being the other two in the fray.

JKNC has reduced to 15 from the previously 28 in the 87 member house. Congress’ seat count was closed at 12, lower by 5 than its previous tally in the assembly.

The figures have prompted quite a many interesting possibilities in the post result events in jammu and Kashmir. All the parties are left engaged with multiple options. PDP though claims the winner of highest number of seats it is shy of 16 seats to form government alone. It has indicated its openness to go with either of the two national parties to form the government. BJP also has earned a near equal position with PDP for itself in Jammu and Kashmir that has never been its strong zone for its pro Hindu ideology and its debatable stand on article370. Yet the saffron outfit has improved its tally by 14 numbers and claimed the highest percentage of popular support of 23percent.

In Jharkhand BJP with its ally AJSU has bagged 42 seats in the 81 member house. It is for the first time that the tribal dominated state witnessed an unambiguous mandate. People have rejected the incumbent JMM government. In the last 5 years there was an utter mess in party politics In Jharkhand as it witnessed three Chief Ministers and two presidential rules but the strange combinations of parties in the power bargain was just ridiculous.