By-Prasant Kumar Pradhan
On Tuesday Bhubaneswar stood witness to a half an hour of gruesome murder spree in Khandagiri that left a doctor and two others dead one critically injured.

Another act of heinous killing in Bhubaneswar, No, it is not just another one. It is one of the many such others occurred in the recent times. Those are absolutely heinous. in April this year there was a gruesome killing in Khandagiri. A doctor was killed In Satya Nagar last year.That year Rasulgarh also was rocked by a broad day light murder of a senior woman As per the state crime record the capital city has witnessed 83 murders last year. And the number of registered crimes in Bhubaneswar in 2013 counts 9109. 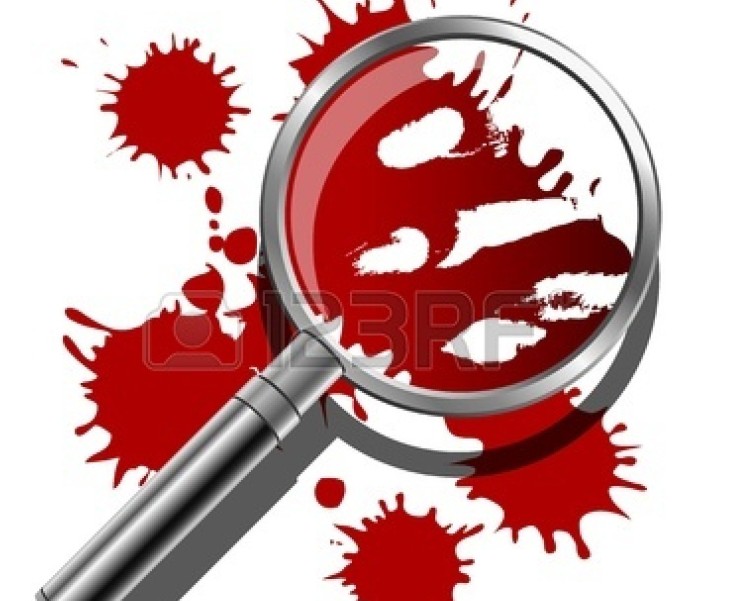 So is the temple city becoming infested with germs of crime? Presently it may be in the state of question but fast converting to apprehension. The numbers, exhibited in the crime statistics though are good enough to qualify the city a comparatively safer habitat than its other counterparts in India its crime growth rate certainly is a concern.

In the last five years culpable crimes have gone up by more than twofold from 4500 in 2009 to 9109 in 2013. Till august this year, the commissionerate police record says, there have already been 3763crimes registered.

Still Bhubaneswar has not yet been a base of gang wars. The city till now has denied harboring a communal crime. In spite of there being some cases of murders and rape of high criminal intensity the number of crime does not instigate alarm, Bhubaneswar as per the World Bank estimation is one of the safest places to do business in. women are more safe while dealing in night time in Bhubaneswar than in other cities in the countries. Of course the capital city seems to tally with other big cities in terms of the crimes pf the type of bribery and cheating,

But, this is not subject that will allow the Commisssionerate police to be complacent. The city has picked up its speed in the last 5 years to be a metropolis. And the growth on the path of urbanization always fetches criminal inducers with it. The metropolitan system harbors people with ethnical and cultural heterogeneity. The ultra pace of functioning of the system often gives rise to criminal temperament.

The police have to operate in this condition to maintain law and order and to control crime. But he commissionerate police don’t seem to be fully equipped to deal with the system.