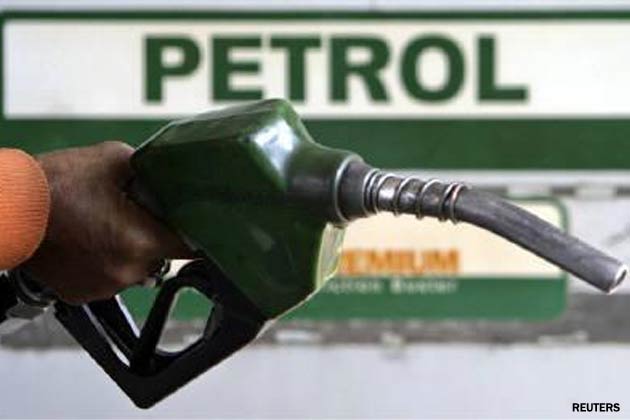 The domestic petrol market experienced some work as the crude oil price continues to be on the downward slide in the global market. There incurred a reduction in petrol and diesel price. At the same time government hiked the excise duty of these two commodities. The cumulative result is that the consumer will get a liter of petrol cheaper by Rs 2.42 and a liter of diesel by Rs 2.25 from the Friday midnight. The consumer would have enjoyed another two Rupees solace in the liquid fuel but the government claimed that amount in the form of excise duty.

Crude oil price for the Indian basket reads $ 49 a barrel in the global market when the revision of the price was done at home. It was around $115 dollar six month back. The current crude oil price is the lowest in six years.

Since August, this is the ninth reduction in petrol price and fifth in diesel price since October. The government also has increased the excise duties on 4 occasions since November. So after this cut in price a consumer is benefitted by Rs 14.69 paisa in purchase of a liter of petrol now against a purchase in August last year. In diesel he will pay Rs 10.71less for a liter of diesel than what he had paid in October last year. On the other hand government will gain Rs 7.75 more from a liter of petrol and 6.50 more from a liter of diesel through excise duty in comparison to that of November last year.
Through the 4 excise duty hikes government is analysed to have earned around 25,000 crore of Rupees from the oil companies. That will support to arrest the fiscal deficit at 4.1 percent of the GDP.

As against the practice the oil marketing companies has avoided the fortnightly petro-price revision on the 15th January inviting criticism. Crude price has been reduced by 4 percent since January 1.