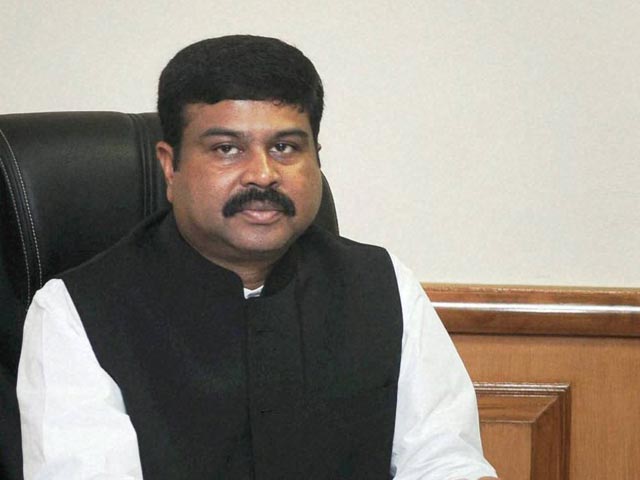 Government of India will conduct survey of Mahanadi Basin for oil resources.As of now 4 blocks in the Mahanadi-North East Coast (NEC) Basin are in operational having substantial reserves of oil. Exploratory work is in progress there

In a written reply in the Rajya sabha Union Minister for Oil and Natural Gas Dharmendra Paradhan Sabha informed that the government has planned to conduct 2D survey of all unapprised sedimentary basins of India including Mahanadi –NEC (North East Coast) basin.

As the union Minister has informed, of the 20 blocks in the Mahanadi basin awarded 4 are operational. Exploratory works are in progress there. Remaining 16 blocks are relinquished or are proposed to be relinquished.

There are 13 gas discoveries in the operational 4 blocks of which 3 are awarded to ONGC and one is with Relaiance. ONGC has estimated an in place reserves of 81.87MMToe and ultimate reserves of 7.79MMToe in the 3 blocks with it in the Mahanadi Basin.

In an another reply the minister informed that refining capacity for LPG in the country is not sufficient to meet the domestic demand forcing to depend on import of the cooking fuel. He mntioned imports are planned on calendar year basis depending upon projected LPG demand and availability ex indigenous source. The supply demand scenario is monitored on regular basis and additional imports are tied up as and when required.

However, domestic refining capacity for other petroleum products is more than the demand in the country, according to the minister’s reply.